Isn’t it amazing when you see animals perform different stunts at the circus? The ringmaster uses his whip to direct the animals and they entertain you for more than an hour. Do you know what goes on behind the scenes in a circus? The trainers force the animals to learn the tricks and stunts. They use cruel methods to make the animals follow their instructions. Imagine beating your one-year-old child because he can’t say all the alphabets. Would you do it? You probably won’t. A similar thing happens with animals and that’s why animal welfare is so crucial.

Animal welfare is more about keeping animals safe and healthy. It deals with animals living in captivity or is being forced to do things that they are not meant to do. The basic philosophy behind animal welfare is it tries to mitigate the suffering that animals go through when humans control them. Animals, like humans, also need a minimum standard of living. If you see guinea pigs or the rabbits on which companies experiment their products, you will feel pity for them.

These companies keep the animals in small cages where they can’t move properly, eat, or drop their faeces. The welfare standards apply to laboratories, horse ranches, entertainment facilities, pet stores, and farms. Of course, the living standards are not the same everywhere. As a result, different welfare standards are set for different places. But the basic requirement is the same – keep animals safe and healthy and don’t torture them for your benefit.

Some people think that animal welfare and animal rights are the same because they both deal with the well-being of animals. Although they do have the same goal, they are not the same. Animal rights support the fact that all animals deserve to live freely and not under human control. Vegans believe in this philosophy. That is why they don’t eat or drink anything that comes from animals. For example, milk, cheese, or any dairy products. They also don’t wear leather items apart from products made of vegan leather.

On the other hand, animal welfare advocates the human use of animals. This means you can use animals for your needs but you can’t force them or use any substance that would make them lead an unnatural life. For example, some farms in remote places use certain medicines that make chickens fluffier and heavier. This is against animal welfare. You can use the eggs and everything, but you can’t make the chickens grow artificially.

Does that mean you can’t support both sides? Some people are sceptical because it means leading dual lives. If you already want animals to live freely, why would you support animal welfare where you essentially use animals for your benefit? It’s a tricky debate that has many perspectives.

According to the Farm Animal Welfare Council of the UK, animal welfare has five freedoms. They represent the minimum standards that animals living in captivity should have. For example, if you have a poultry farm where there are chickens, goats, and cows, you must provide a minimum standard of living to allow them to survive comfortably. Here are the five freedoms included in animal welfare:

People often ignore the horrendous acts of companies on animals to sell their products. Do you know that brands first test beauty creams and other beauty products on animals before selling them to their final customers? Suppose the product is not suitable. The animal on which it was tested may die! Who will take responsibility for the death of that animal? You? Or the brand that is selling the product. You may not have a clear answer because both the consumer and the brand are both involved.

The following animal cruelty may make your stomach churn and pay more attention to animal welfare:

Do you know that more than 25 million animals are used every year for experiments and operations? This includes guinea pigs, mice, rabbits, and various other animals. Some experiments involve restraining the animals while in others, researchers or scientists drop substances into the eyes of the animals to endure painful operations.

Caging animals will make them behave differently compared to how they usually behave when in their natural habitat. Moreover, animals get bored living in the same cage year after year. Creating a fake habitat is not the solution. Some circus organizers try to make the environment look more natural by surrounding a small space with artificial rocks, food stuffed in barrels, and a fake waterfall. In reality, these don’t stimulate animals. They are clever enough to differentiate between what’s their original environment and what’s fake.

Similarly, you will notice chickens in farms using their beaks to chew on the cages. This is a cry for help. They are clearly uncomfortable and want to get out.

Blood sport, such as dog fighting or bull fighting, is painful for the participating animals. Imagine training and manipulating a set of animals to go out there and kill their opponent. And for what? For people to clap and enjoy and bet on the winner. Can you even imagine putting yourself in that position and defending yourself against another person? Just because you can speak doesn’t mean you have the right to manipulate animals according to your wish.

These games involve raising animals in confined spaces and unlawful breeding. It’s pathetic and unforgiving. Those who have an iota of conscience wouldn’t be a part of these activities.
Apart from these animal cruelty issues, you may also come across puppy mills, whaling, poaching, and sport hunting. They are equally dangerous and harmful for animals. That is why people should follow animal welfare rules where they allow animals to enjoy the freedom they deserve so that they can lead a better life while also helping humans for their benefit. 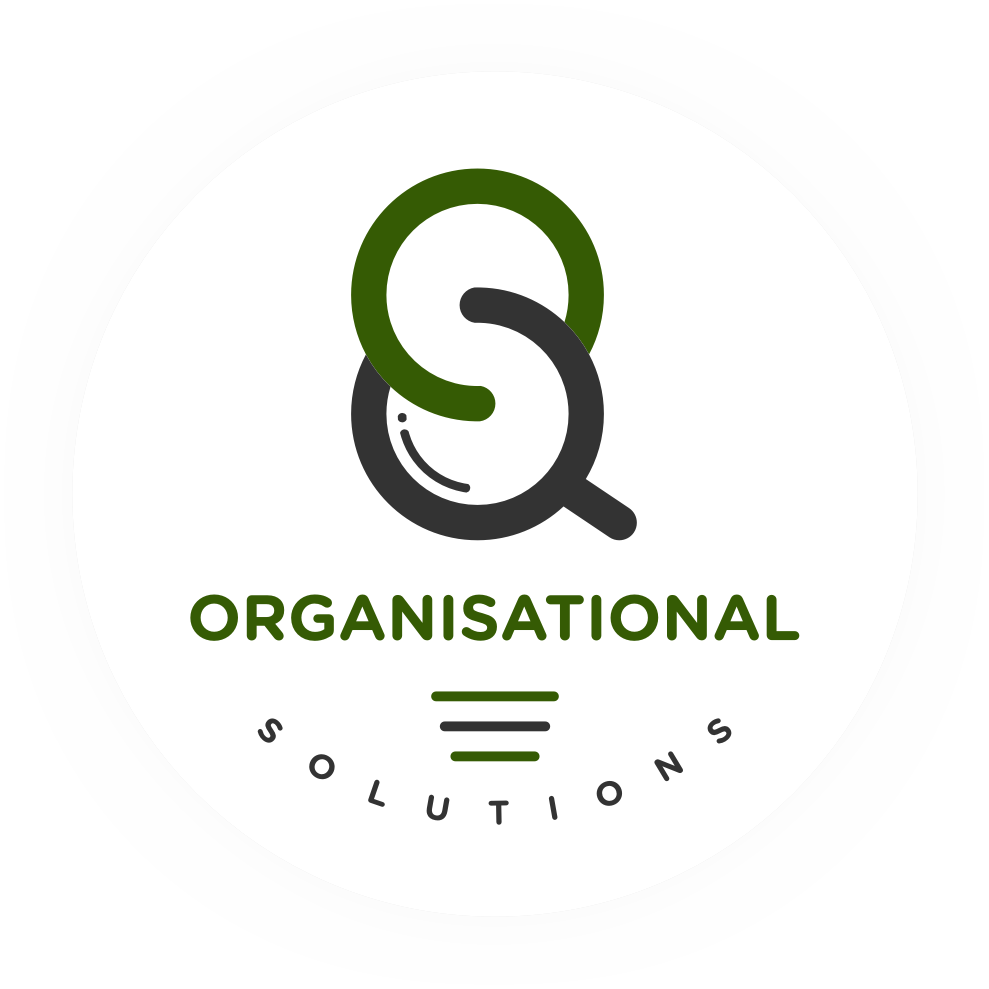